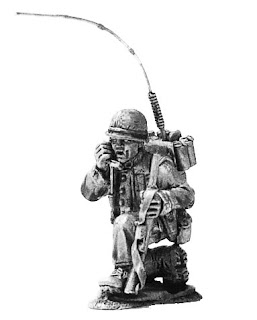 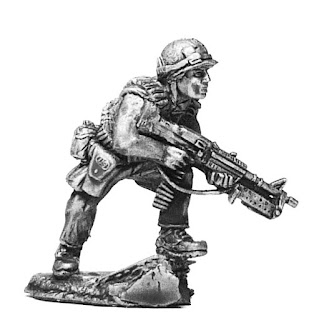 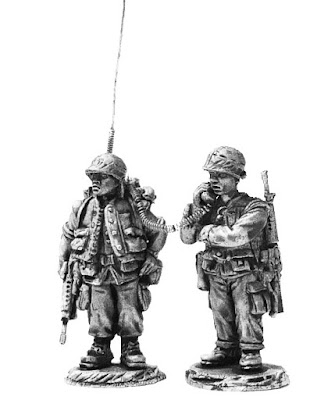 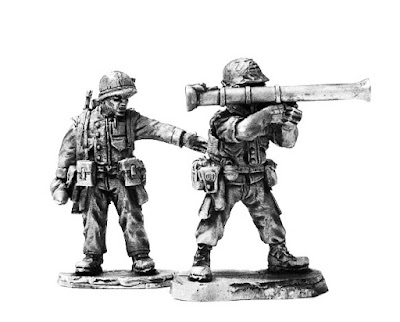 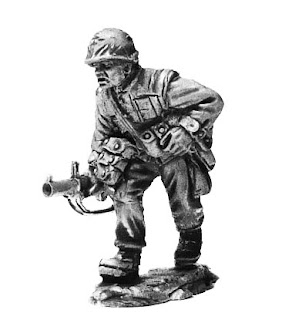 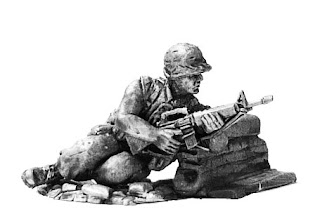 Posted by Trevellion at 12:36 0 comments